Winter blues? Low serotonin may be the culprit!

Home/Winter blues? Low serotonin may be the culprit!

Winter blues? Low serotonin may be the culprit! 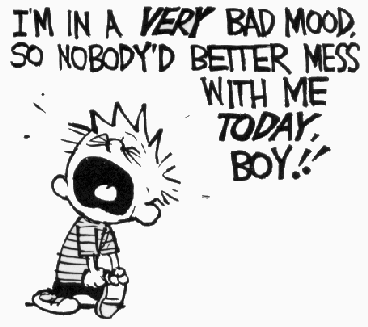 Have you ever felt like your moods are controlling you? There may be some truth to that. Chemicals produced in your brain, serotonin and dopamine, actually control your mood.

What does serotonin do?
In adequate amounts, serotonin makes you feel calm, happy, relaxed and satisfied. Dopamine is responsible for feelings of elation and gives you the ability to focus.

Feeling tired is just the tip of the iceberg after a sleepless night. Long-term effects from lack of sleep include:

Don’t cheat yourself! If you don’t have trouble sleeping but choose to stay up late, you should note that this can also have a significant impact on your health and mood.

Address sleep problems:
Hyperarousal, a condition caused by chronic stress, has been identified as the most common cause of disrupted sleep.

When your body is working as it should, cortisol levels are higher in the morning and afternoon, and slowly decrease toward the evening. In individuals with hyperarousal, cortisol levels elevate at night. Increased cortisol production disrupts serotonin prod