A real pain in the behind: iron linked to colon cancer

Home/A real pain in the behind: iron linked to colon cancer

A real pain in the behind: iron linked to colon cancer 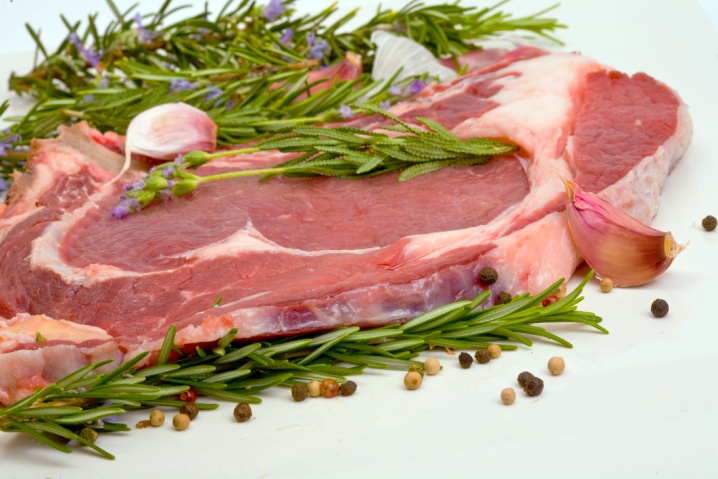 Colorectal (colon) cancer is the most common type of cancer in the Western Countries. In the United States, there are a reported 140,000 people diagnosed with colon cancer, and about 50,000 of these will succumb to the disease.

cancer. This theory has been developed on the basis of the epidemiological evidence showing an association between high meat intake and cancer of the colon and rectum.

One major animal study analyzed a possible correlation between unrealistically high concentrations of iron and cancer development. This study was specifically designed to test whether chronic exposure to high levels of iron fortification affects the free radical generation capacity of the luminal contents, mucosal lipid peroxidation and crypt cell proliferation.

In the study, rats were fed with 29mg/kg or 102 mg/kg of elemental iron over a span of six months. While there was no recorded increase in crypt cell proliferation rate in either the colon or cecum, there was an increase in free radical generating capacity in the colon and increased lipid peroxidation, particularly in the cecum. Initial results from a study conducted by the National Health and Nutrition Examination Survey, a prospective study of over 10,000 people in the United States, showed that men who had developed colon cancer over the past 10 years had significantly higher levels of transferrin saturation (excessive amounts of iron present in the blood).
The role of iron in colon cancer
Several studies and investigations over the past decades have shown iron has the ability to favor neoplastic (abnormal cell) growth. Iron itself is carcinogenic due to its catalytic effect on the formation of hydroxyl radicals, suppression of the activity to host defense cells and promotion of cancer cell multiplication. In humans, and even in animals, primary neoplasm (tumor development) may develop in the body where excessive iron deposits are found. This part of the body may attempt to withhold iron deposits from cancer cells in newly formed ferritin (a protein that stores iron and releases it in a controlled fashion. In humans, ferritin acts as a buffer against iron deficiency and iron overload). The host will then endeavor to withdraw the metal from cancer cells via macrophage synthesis of nitric oxide.

What do the experts say?
<span s