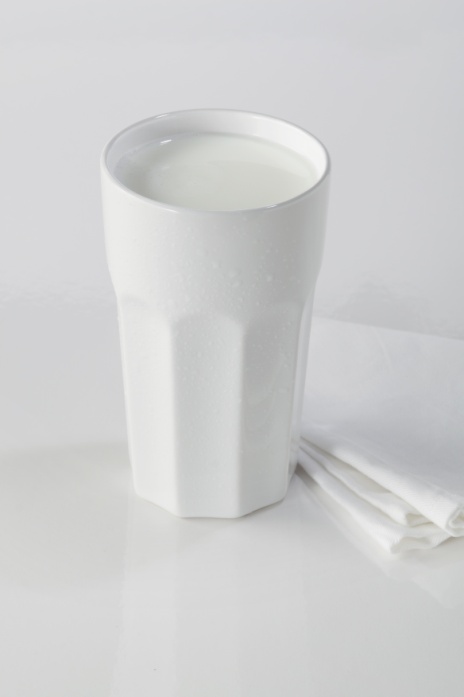 One of my readers recently asked this question: Since Canada doesn’t use the growth hormone for animals that the U.S. does, is there still a need to drink organic milk? Are Canadian girls reaching puberty earlier just like U.S. girls?

This question is timely given our current discussion of organic food. While you may have noticed a decline in the age children are reaching puberty, most people don’t fully appreciate that early puberty has both emotional and health-related ramifications for children.

One of the better known authorities on this topic is Sandra Steingraber (The Falling Age of Puberty in US Girls, 2007).She started her research to determine if early menstruation is a risk factor for, and this may surprise you, breast cancer. And while we can glean a lot from her work, there are still no definitive answers.

What do we know about puberty?

As it turns out, not a lot. We know the basic neural and hormonal pathway that must interact to start the process of puberty, but there is no “normal”; when it begins (between the ages of eight and 13) and how long it takes (18 months to 6 years) varies from one person to the next, and remains something of a mystery.

Steingraber’s research does show that the average age of menstruation in the U.S. has declined from an average age of 17 to 13 over the past 100 years. Rates have continued to decline over the past 50 years, but at a much slower rate. There have been fewer studies conducted in Canada, but the data we do have indicates Canadian girls are also reaching puberty at an earlier age.

Other signs of puberty in girls, such as breast budding, is showing up even earlier, with 50 percent of girls showing signs before they turn 10; a surprising 14 percent show signs of breast development by the age of eight.

Most experts, including Steingraber, agree that early puberty is partly attributed to decreased rates of disease and increased nutrition. However, Steingraber’s report also highlights a number of studies that link exposure to chemicals in our environment, particularly those that mimic hormones in our body (called endocrine-disrupting chemicals) to a number of health concerns: shortened gestational periods in fetal development, low birth weight babies, higher rates of obesity and poor insulin regulation in the body. All of which are risk factors for early puberty.

This evidence alone is cause for concern. Beyond the chemicals we ingest, hormonally active compenents can be found in a number of products you likely have in your home: hair tonics, pesticides, packaging and building materials and something I’m sure you’re all familiar with, bisphenol A (rat studies indicats bisphenol A exposure in early life can induce earlier sexual maturity, and was banned from use in Canada).

Milk does a body good… or does it?
The use of natural and synthetic hormones to promote growth in U.S. livestock and stimulate milk production in dairy cattle (banned in European countries) has critics concerned that the practice may contribute to early onset puberty. While more evidence is needed before we can say this for sure, there has been enough research to raise red flags.

What’s a parent to do?

It’s obvious that more research is needed to study the potential damaging effects of chemicals on human and environmental health before they are used in consumer and other products. Governments also need more stringent regulations on the use and release of these chemicals into our environment. Of course, that doesn’t help parents who want to do something today.

My best advise? Gain an appreciation for the real impact this chemical burden on our environment (water, food and air) has on our physical and social development. From there, arm yourself with knowledge. Read labels, understand what you’re putting in to your body; review your diet and whenever possible, eat organic.