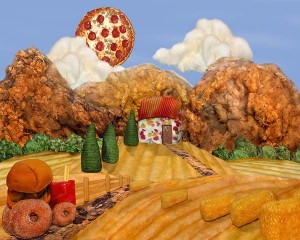 According to a Swedish epidemiological study conducted by Professor Sussana Larsson (Karolinska Institute; published in the British Journal of Cancer), just 50 grams per day of processed meat (the equivalent to one sausage) increases your risk of pancreatic cancer by 19 percent. Eating 100 grams of processed meat per day increased the risk to 38 percent, according to the study that included data from 11 trials and 6,643 patients with pancreatic cancer. The importance of this study was emphasized because although pancreatic cancer is relatively rare, it has an extremely low survival rate, especially with conventional medicine.

Remember to stay aware of the foods you are putting in your body!