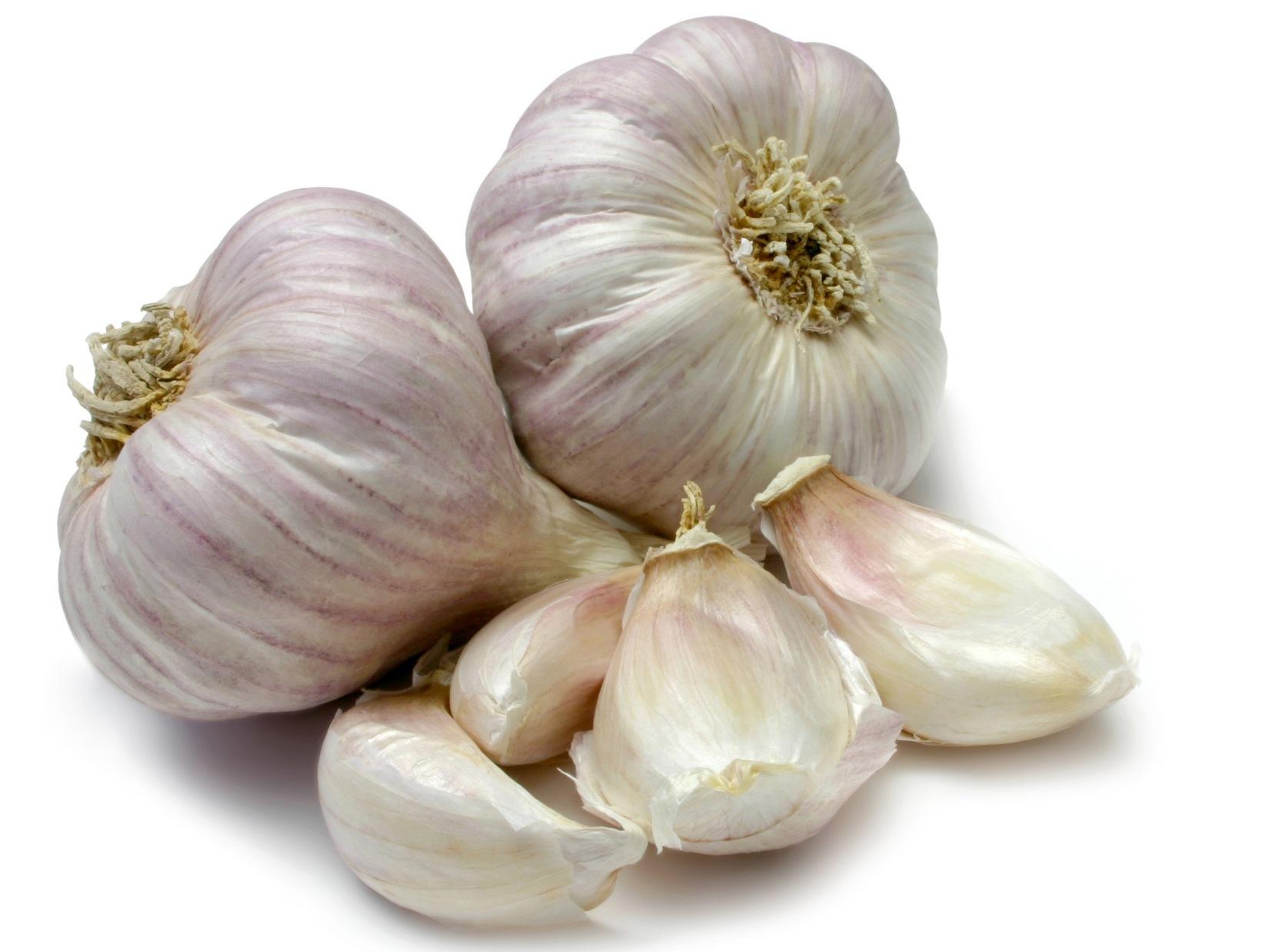 Garlic doesn’t just liven up our food. A powerful, natural medicine, garlic is used to treat illness such as infection, inflammation, and hypertension, and is often called the world’s greatest wonder herb. Allicin, a chemical compound sourced from raw garlic, accounts for many of the herbs medicinal benefits. It was discovered 1944 by an Italian chemist named C.J. Cavallito, who conducted studies on its effectiveness.

Allicin has an oily, yellowish liquid appearance responsible for garlic’s strong odor. While the smell may be offensive to some, many people love the ethnicity of the scent, especially tossed on top of their favorite dish. A highly complex compound, it dissolves through heat and is more soluble in alcohol than water.

Researchers have conducted studies regarding allicin’s ability to fight certain pathogens. Researchers unlocked allicin’s secret powers by analyzing the molecular makeup of the compound: allicin protects garlic against pests and certain bacteria by disabling enzymes that trigger damage. This study concludes: garlic is an effective natural antibiotic that kills certain pathogens such as viruses, bacteria, and fungus.

The antibacterial function of allicin was studied further in 1999 when methicillin-resistant staphylococcus aureus was spreading through hospitals and certain communities. Since then, garlic and its powerful compound allicin has been considered as one of the most effective natural remedies to treat infection and other relative illnesses.

Immunity booster – A natural antibiotic, allicin stimulates the production of white blood cells, enabling the immune system to fend off harmful bacteria and other forms of pathogens. With a faster anti-inflammatory response, infection is stopped in its tracks.

Blood-thinner – Allicin has an aspirin-like activity which keeps the blood thin. This helps your body eliminate or avoid blood clots, a contributing factor in the occurrence of stroke and heart attack. A study published in November 2000 demonstrated allicin’s anti-platelet properties.

Cold and flu prevention – Use garlic extract to fight pathogens, including cold viruses. While it won’t cure the illness, it will alleviate symptoms.

Cancer prevention – In Ancient times, garlic extract was used to treat cancer of the uterus; later, other forms of cancer were also treated with garlic. Today, studies show a lower number of cancer patients in places where garlic eaten regularly. This includes France,Italy, and Netherlands.

Acne – Acne is a simple form of inflammatory disease; therefore, it can be treated using the antimicrobial properties of allicin. Using a powder form, mix allicin with water an